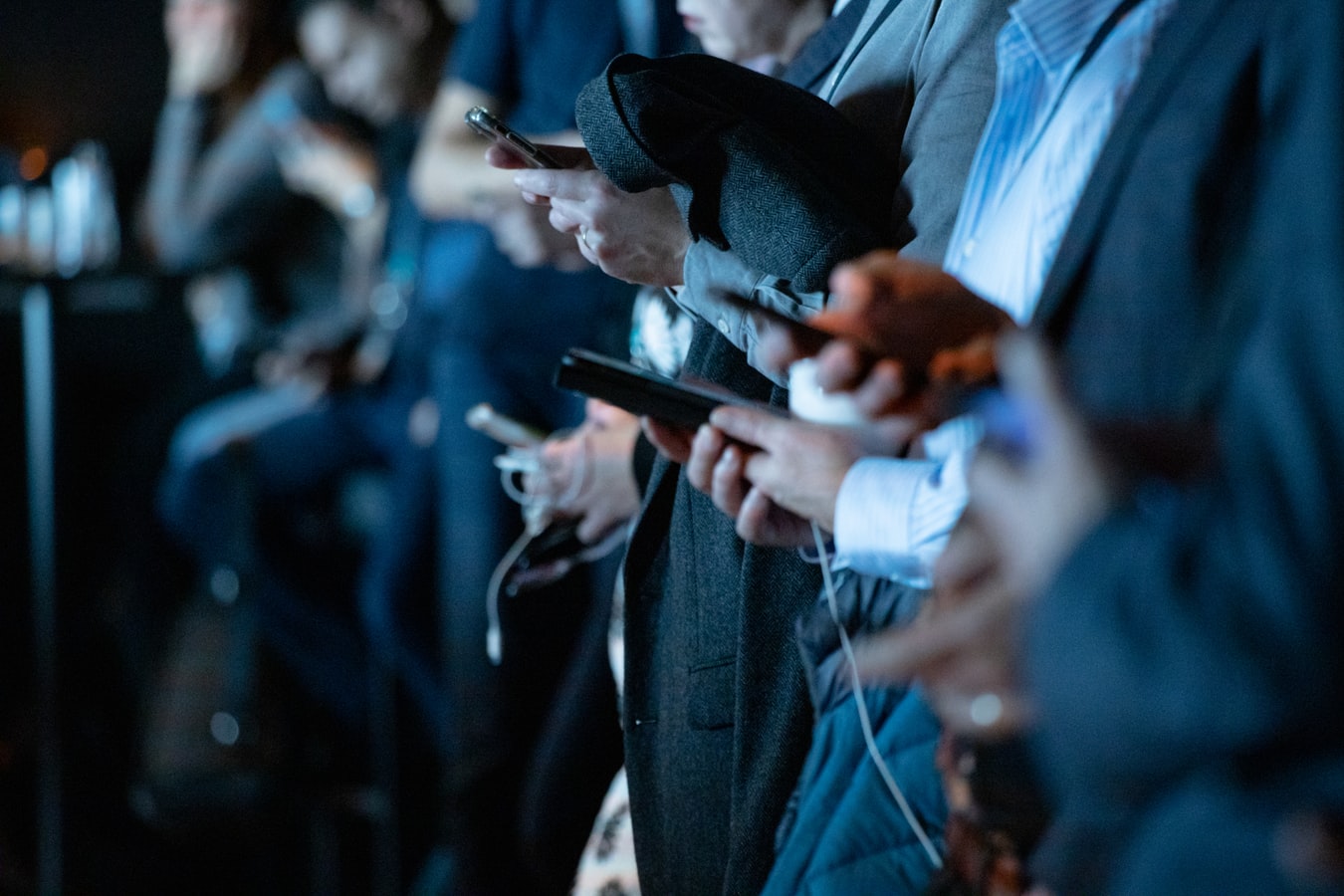 Thanks to social media, 64% of American consumers feel empowered today to share their feelings, both good and bad, with brands. That was one of the findings of a survey of more than a thousand American adults last December by Porter Novelli.

What was even more revealing is that 72% said they felt more empowered than ever to proffer their thoughts.

What does this hold for brands?

What should sound a resounding alarm for brands is that 66% of respondents didn’t only see abandoning a brand as a way of getting attention on certain issues. A nearly equal number (68%) said they also saw it as a way of possibly changing a brand’s behavior. A 66% said they would take that action even if they loved the brand if they felt it was wrong or offensive. A resounding 87% believe brands must accept responsibility for both the words and actions of their leaders.

As dire as it sounded there’s a glimmer of hope that also came through. Only 14% of respondents said their reason for leaving a brand was with the expectation that it would go out of business. This means that there’s the possibility of recapturing lost customers even after they’ve abandoned the brand.

Other reasons cited for leaving a brand included wanting a brand to fire employees for irresponsible statements (26%) and isolating itself from a spokesperson or celebrity for the same reason (22%). An 18% expected the brand to change its external representation or branding while another 15% wanted the brand to share its feelings on social networks.

Although many of these numbers are high, Porter Novelli also discovered that only 36% left a brand within the past year. Only 1% admitted to abandoning more than five brands in the past 12 months. This means that more than half the consumer base has thus far stuck with their brands.

Regardless of the findings, the results nonetheless point to a growing pattern of dissatisfaction with brands whose values and behavior don’t align with those of their customers. Brands need to be alert to what the major irritants are. Events in 2020 added to this heightened awareness.

Listed as the top reason customers would cancel a brand was racial injustice. A 70% said so. Seven other topics were cited by more than half the respondents. Among them were women’s rights (69%), COVID-19 protocols (68%), immigration (61%), climate change/environment, LGBTQ+, and religion (57%) and politics (54%).

Brands that honestly err or stumble have some available remedies. A 43% polled said a public apology would likely change their minds. A 41% said an explanation clarifying the brand’s position could alter their decision.Another 40% said the creation of programs or policies that address their problem would help while 33% said firing the person responsible would be satisfactory. A 20% responded that a change in branding or external representation could change their decision.

This culture of cancellation is rather new but growing. Compare the impact corporate statements by brands like L’Oreal Paris, Oreo, and Wells Fargo made and how the way they were managed differed.

How brands recognize these new sensitivities and manage them can have a major impact on any customer loyalty and churn in the future.