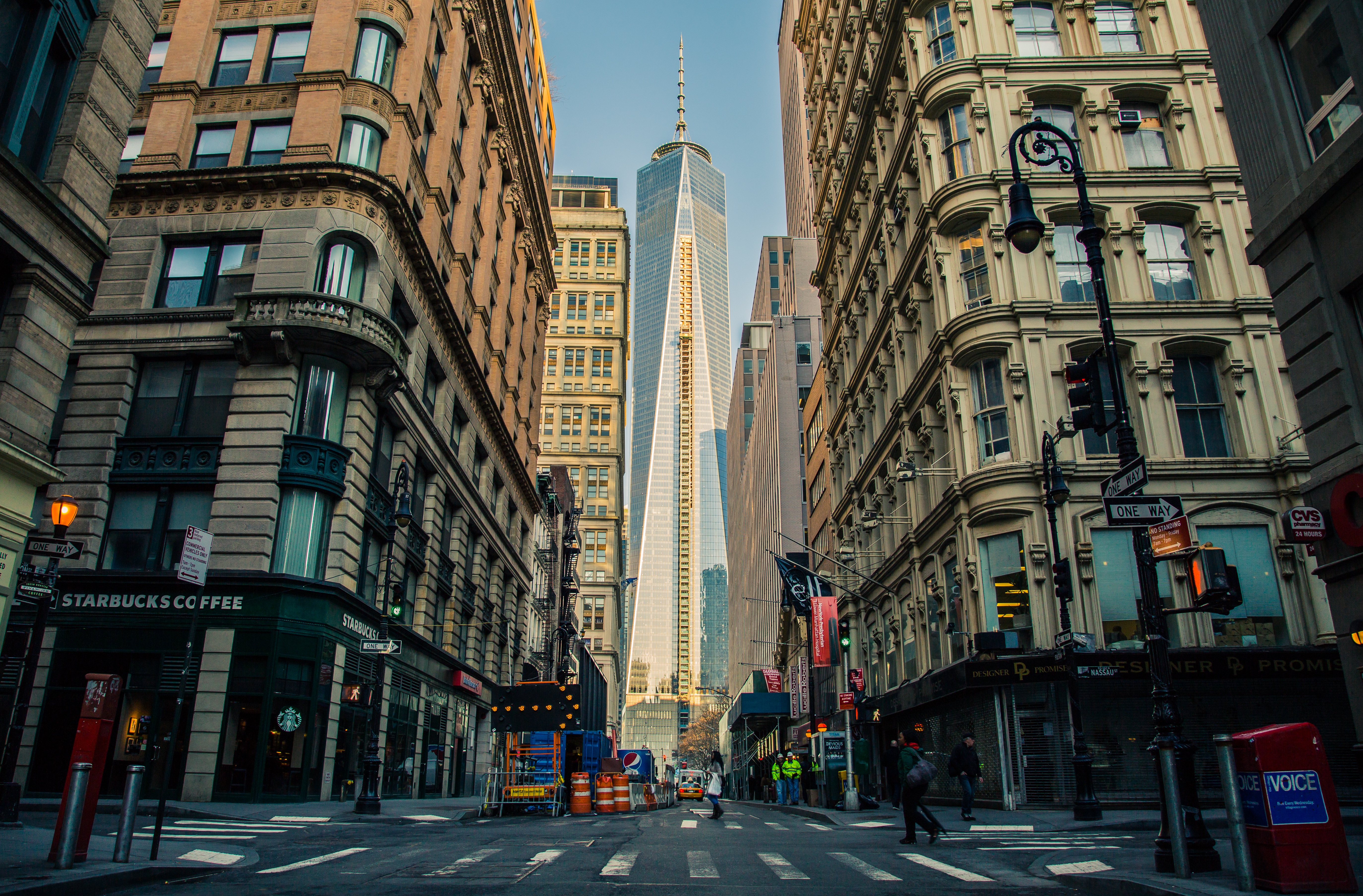 Crafting the perfectly optimized press release might be a challenge, but with the right knowledge, it can be easily accomplished. In today’s daunting digital world, crafting a strong message while also presenting optimized material – is key to your success.

Before writing the press release, it is recommended that the writer determine the goals or reasons for creating an optimized press release. Examples of goals for a press release include driving traffic, building branding, developing leads or creating direct sales.

When developing a list of keywords, it would be wise to consider the search engine keywords that consumers utilize, instead of the keywords that are simply industry-related rhetoric. The two or three target keywords should be used in several places in the press release. The title or headline of the press release, which should be under 75 characters, should include the relevant keywords.

The introductory paragraph, or the first one hundred words, should feature the prominent keywords. The writer should also place the keywords throughout important areas in the press release and in the URL. The proper placement of targeted keywords in a press release is paramount to achieving the best search engine optimization.

Once the keyword optimization is complete, then the writer should include a direct hyperlink to the website of the business or organization featured in the press release. These links can drive website traffic. A good rule of thumb is to limit the external links. Short press releases should only contain one link. Press releases longer than 500 words might contain two or more links. The links should also be inserted on relevant keywords.